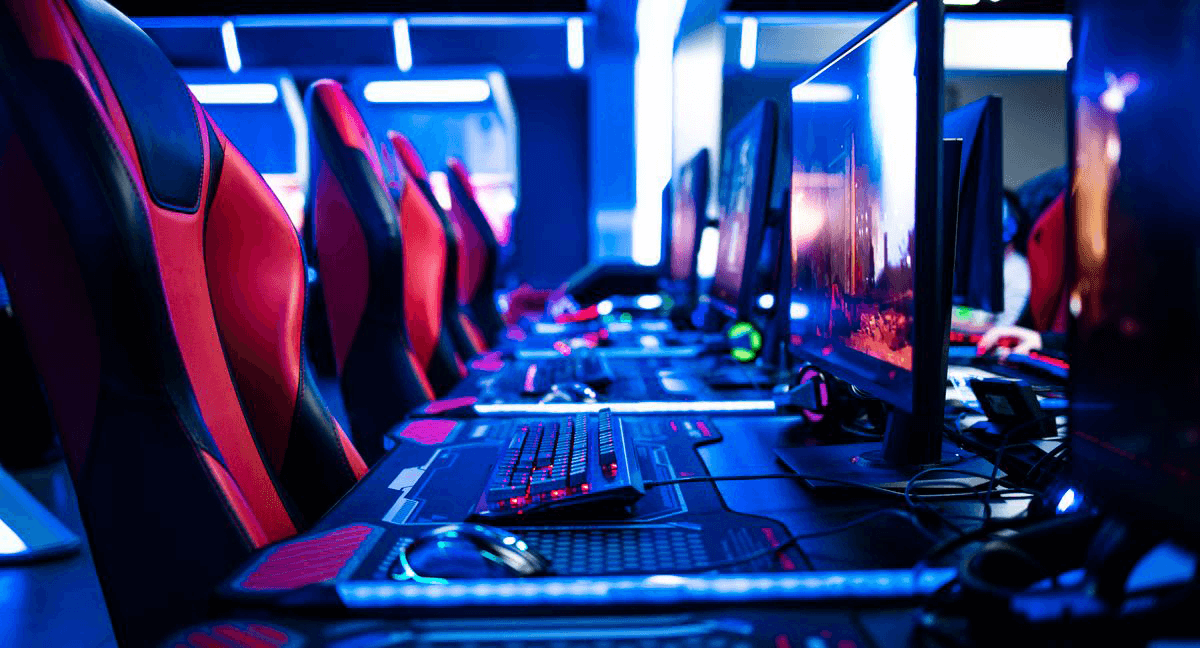 The Pulse is committed to staying on top of meaningful marketing trends — and last month’s most-read articles took it to the next level. Read our recap below!

Want more regular brand and marketing insights? Sign up to get The Pulse in your inbox every Tuesday. 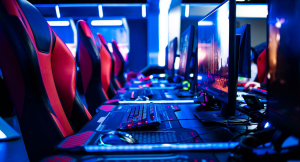 Mtn Dew sponsored a nationwide Historically Black Colleges and Universities esports tournament to support the next generation of Black gamers. The tournament, which included an$80,000 first-place prize, aligned with the launch of the Mtn Dew Real Change Opportunity Fund. Read more from Marketing Dive. 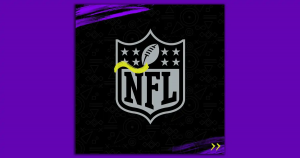 The NFL fumbled with its “Por La Cultura” campaign for Hispanic Heritage Month, which included the misuse of a Spanish language character. However, from the campaign’s mistakes, marketers can learn how to effectively show up with meaningful DEI-focused initiatives. Read more from AdWeek. 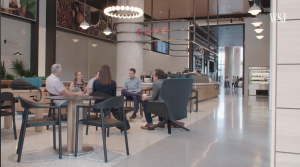 Marriott is focusing on bringing its signature hospitality to the workplace with the creation of a new headquarters. The $600 million space is set to include 785,000 square feet of workspace and a 20-foot-tall video screen displaying travel locations from around the world. Read more from Wall Street Journal. 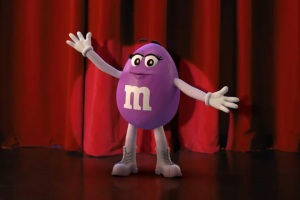 M&M’s created a new character to appeal to modern consumers. Purple, the female peanut M&M joining the cast of colorful characters, is focused on embracing self-expression and inclusivity and hit the stage for her debut with her song “I’m Just Gonna Be Me.” Read more from Ad Age.

← Introducing: PINNED by RedPeg HOME Going Against the Grain with WhistlePig Whiskey → 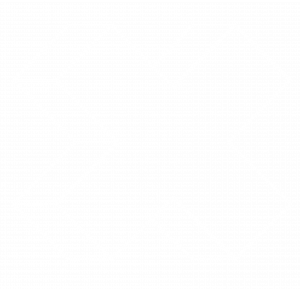 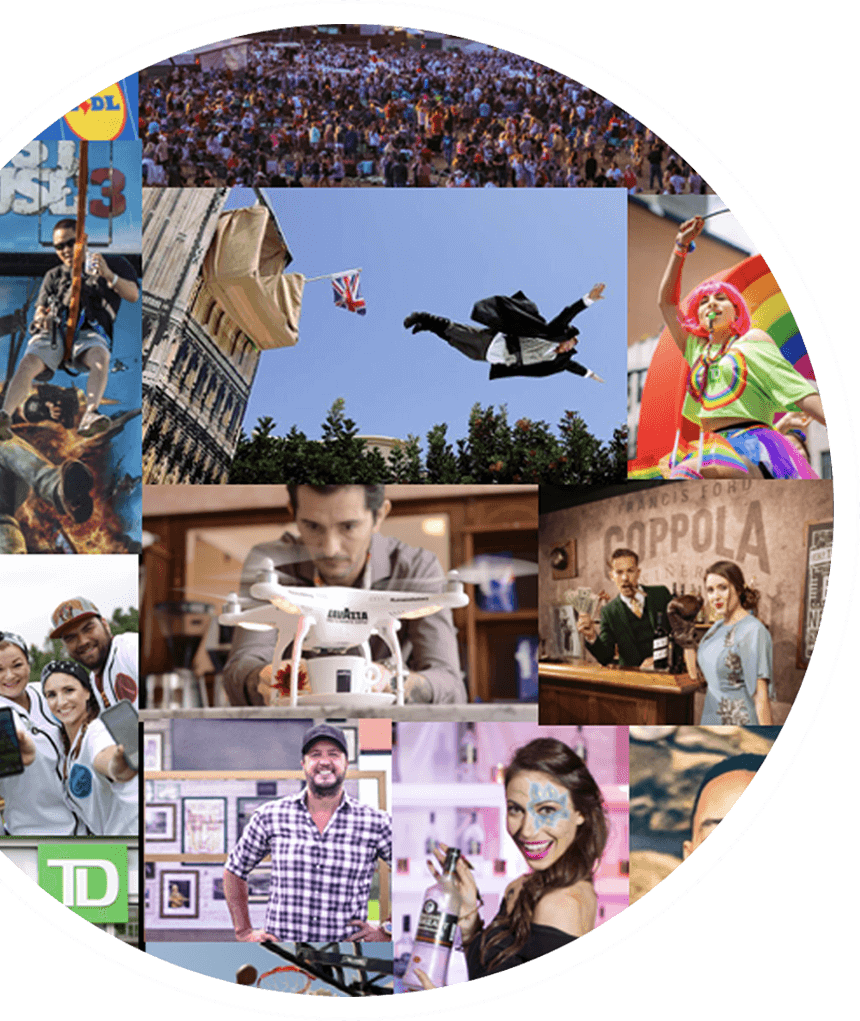 To help foster understanding and educate employees around topics relating to the LGBTQI+ community, and guide allyship in the workplace

RedPegsters of Color’s mission is to promote the multicultural experience at RedPeg by encouraging inclusivity and diverse perspectives at each level of the organization. We are committed to providing mentorship and professional development to our members and uniting all who share our core values.

Parents of RedPeg was formed to listen to, support, and advocate for the parents of the agency, giving them the resources and tools to thrive (and survive) both at work and at home. Promote a family-friendly culture, offering solutions to ensure that we have the ability to prioritize our children over our work.